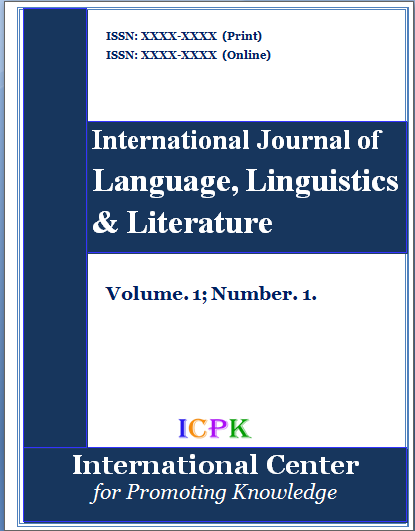 The journal is published in both online and printed versions.

For Contributors
For Reviewers
For Readers
For Librarians